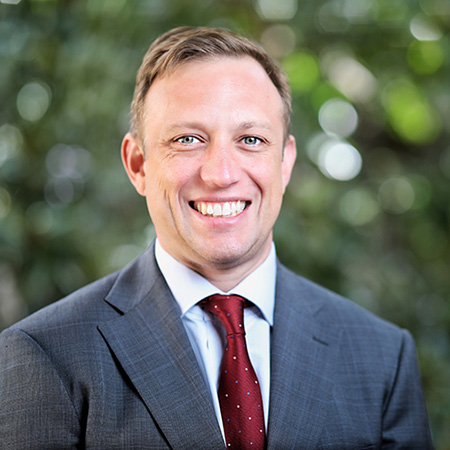 Now as Minister for State Development, Infrastructure, Local Government and Planning, Steven wants to leverage that world-best health response to focus on Queensland’s economic response and get more Queenslanders back to work.

Steven’s aim over the next four years is to create good secure jobs for Queenslanders by supporting the industries Queensland was built on and investing in new industries that create new jobs and opportunities.

Steven’s achievements in the last term of government include leading the passage of laws to decriminalise abortion, focussing a spotlight on conditions in aged care facilities, securing record health budgets and hiring thousands more health professionals across the state. He also delivered a long overdue pay rise for Queensland paramedics.

Before becoming Health Minister, Steven was Queensland’s Environment Minister where he led the ban on plastic shopping bags, introduced a container refund scheme and led the government’s efforts to address climate change and protect the Great Barrier Reef.

Steven and his wife Kim are raising their three children Sam, Aidan and Bridie in the beautiful Moreton Bay Region suburb of Mango Hill. Nikki has been the member for Pine Rivers in the Queensland Legislative Assembly since 2015.  She has dedicated her life to looking after others and fighting for a fair go for everyone in our society.

Her early working life experience as an Early Childhood Educator in addition to her career campaigning for the rights of workers in Queensland have given her a unique understanding of the day-to-day struggles that Queenslanders face.

Over the last decade Nikki has advocated for thousands of working people in predominantly under recognised female dominated industries including Early Childhood Educators, Aged Care and Health Professionals through her work with her union, United Voice.

Nikki is the current Assistant Minister for Local Government and is a strong advocate for progressive social justice and the progression of women in Queensland through the Palaszczuk Labor Government.