With a remarkably nondescript landscape and an official population of zero people, you’d be forgiven for thinking Aldoga, which is a twenty-minute drive from the centre of Gladstone, is an insignificant part of Queensland.

Instead, Aldoga is smack-bang in the middle of a project delivering economic and social benefits for generations to come ... Today, ground was broken in Aldoga (in more ways than one) at the $114 million first stage of a Green Energy Manufacturing Centre (GEM), the result of a landmark partnership between the Queensland Government and leading renewable energy and hydrogen company Fortescue Future Industries (FFI).

The facility’s acronym is very apt, with GEM soon to be a jewel in Queensland’s crown. The facility will become one of the world’s largest hydrogen equipment manufacturing facilities, producing electrolysers, an essential component in the production of green hydrogen.

The construction of the GEM facility is initially expected to deliver more than 100 construction jobs and 50 operational roles, with hundreds more expected over the life of the project.

The first electrolysers are set to roll off the production line in early 2023, not only delivering local jobs, growth and opportunities, but also positioning Queensland a major player in the booming global renewables economy.

What the heck is green hydrogen?

Hydrogen (H2) is number one on the periodic table for a reason. It’s the most abundant element in the universe, found in every living thing, as well as all the Earth’s water. It can also be a source of safe, renewable and storable energy.

Unlike the production of “brown”, “grey” or “blue” hydrogen, all of which produce emissions, green hydrogen (also known as renewable hydrogen) is made using a renewable energy source such as solar or wind to extract hydrogen from water, leaving only oxygen.

Green hydrogen has many applications, from domestic power to jet fuel to fertilisers. The future is green and keen! 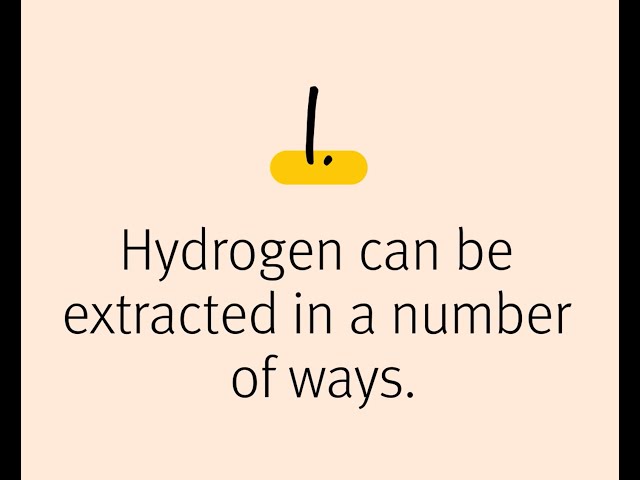 Okay – but what the heck is an electrolyser?

An electrolyser is to green hydrogen what the sun is to a solar panel!

In essence, an electrolyser is a machine that uses a strong electrical current to split water into hydrogen and oxygen – the only two emissions from this process. The hydrogen is then captured for later use as an energy source, and the oxygen is released harmlessly into the air. When the electrolyser's electrical current is powered by a green energy source, the output is known as green hydrogen. 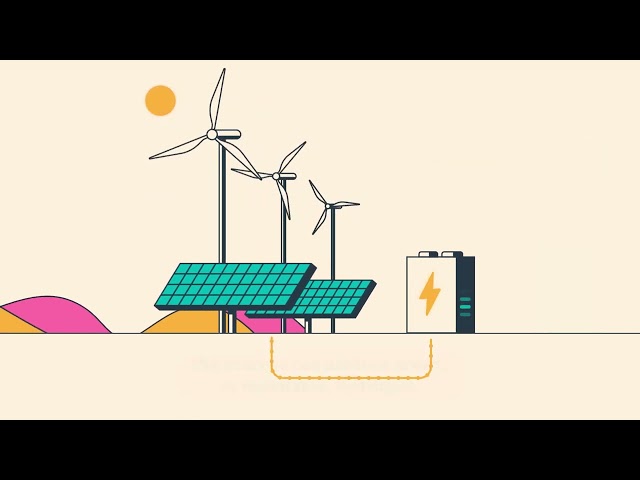 Why is GEM being built in Aldoga?

In early 2021, FFI undertook an Australia-wide search to identify the most suitable locations to establish a range of renewable energy and hydrogen-related developments.

One of the most important reasons Gladstone was quickly identified by FFI as a preferred location for the GEM facility, as well as future development opportunities, was the region’s status as a State Development Area (SDA).

The Gladstone State Development Area is one of 12 areas across the state planned and managed by the Office of the Coordinator-General and administered by Economic Development Queensland – both functions of the Department of State Development, Infrastructure, Local Government and Planning. The State Development Areas (SDAs) provide a way to connect businesses to state-held land in regions offering significant commercial and economic advantages and many benefits to local communities. The Gladstone SDA was established to support major industrial development in close proximity to the Port of Gladstone.

This considered commitment to Queensland’s economic development and a renewable energy future, along with the Gladstone’s renewable energy capacity, infrastructure, workforce and local business capability led to FFI confirming its decision to build on the 100 hectare site at Aldoga on 8 October 2021. The Coordinator-General granted planning approval just over two months later for the Stage One facility to go ahead. This facility has the potential to significantly transform Queensland’s renewable energy ecosystem, creating employment and assisting the decarbonisation ambitions of existing industries.

Queensland’s renewable ready future is powering ahead – and not just in Gladstone. Throughout the state we are seeing enormous activity in relation to hydrogen, with projects at Brisbane’s Gibson Island, Townsville taking great strides to become a hydrogen export hub, and further investigations into the hydrogen export capacity at Hay Point, south of Mackay.

The Queensland Government is also working with the private sector on domestic hydrogen projects from the New South Wales border to Cape York Peninsula. This includes projects funded through the Hydrogen Industry Development Fund in the Scenic Rim, Gatton, Gladstone and Townsville. The development of manufacturing hubs is an initiative of the $3.34 billion Queensland Jobs Fund, aimed at bringing together the Queensland Government’s current flagship industry development programs to boost the state’s industry footprint, create jobs and strengthen Queensland’s economy.

It aligns with the Queensland Hydrogen Industry Strategy 2019-2024 which is focused on developing the hydrogen industry.

To ensure skilled technicians are available to support the forecast growth of the hydrogen industry, the Queensland Government has also committed almost $50 million to renewable energy and hydrogen training facilities across Queensland.

To ensure skilled technicians are available to support the forecast growth of the hydrogen industry, the Queensland Government has also committed almost $50 million to renewable energy and hydrogen training facilities across Queensland.

This includes $20 million towards construction of a Queensland Apprenticeships Centre in renewable hydrogen at Beenleigh; $17 million of the $23 million total project cost for the Pinkenba Renewable Energy Training Facility; $10.6 million towards a Hydrogen and Renewable Energy training facility at Bohle TAFE in Townsville; and as part of the $45 million industry linked school training facilities, $2 million has been committed to the Gladstone State High School for training for the emerging hydrogen industry.

First: Aldoga, next: the world!

The future is definitely bright for Gladstone. If you are interested in investing in the area visit https://industrial.edq.com.au/industrial-land-for-sale/central-queensland/gladstone-state-development-area/ 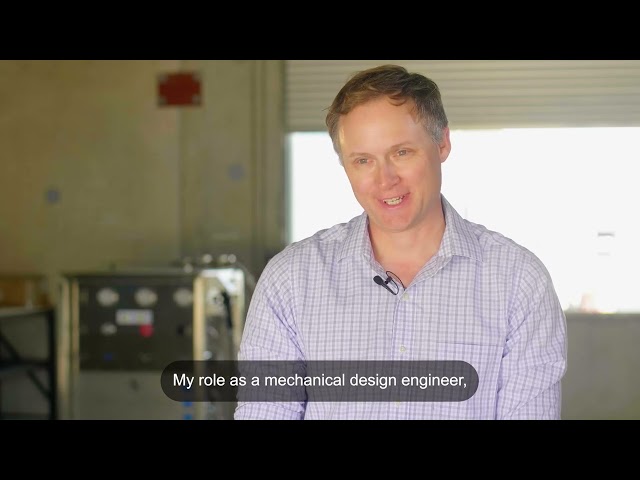